Can the AP colossally fuck up the facts any worse than it has? Their story says:

Tesla says its keenly awaited Model 3 car for the masses will go on sale on Friday.

Expecting to complete SN1 on Friday

Handover party for first 30 customer Model 3’s on the 28th!

As one of the first plebs to reserve the chance to order a Model 3, I would be quite well aware when they were being made available for sale to the general public. Not yet.

A coworker and I have a running joke about how awesome the world would be if everybody just did their jobs. Not even 100% of their jobs, just most of their jobs _most _of the time. This piece of garbage doesn’t deserve to be called news. Certainly not facts. 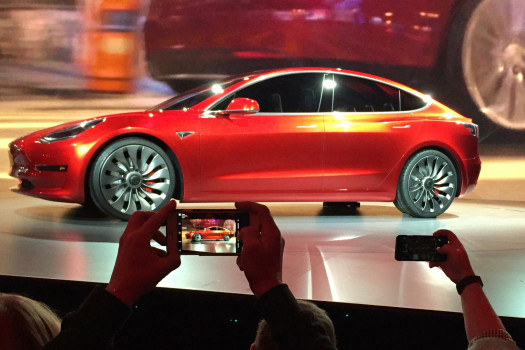 Source: Tesla says its affordable Model 3 car will go on sale on Friday – The Denver Post