It’s official. My mom has a new car. Her new daily driver is a new 2011 white Nissan Leaf SL. New because of the tax rebates, otherwise used would have done just as well. The tax rebates really put things upside-down for EVs. 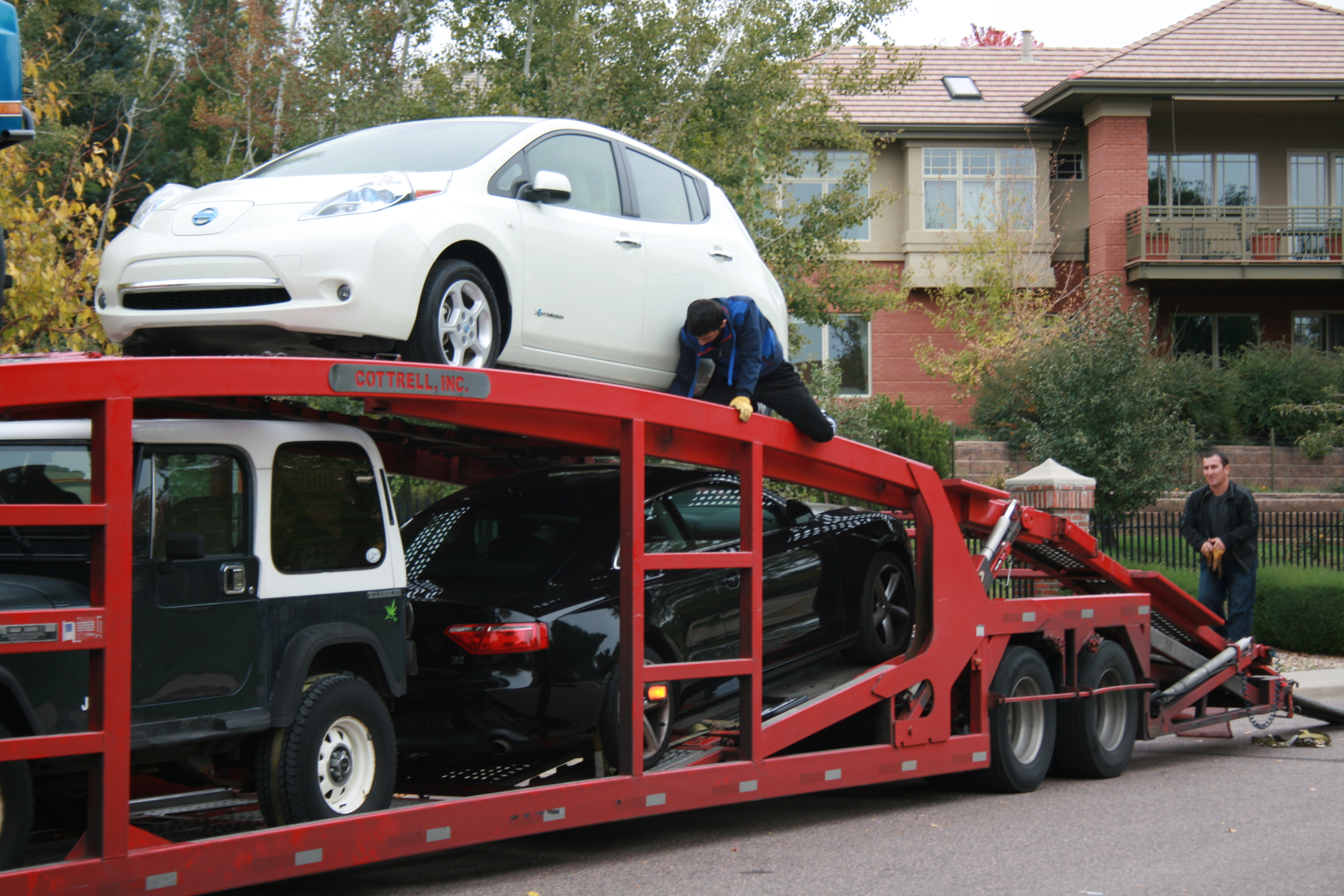 I searched online for new 2011 Leafs and then I mailed a letter to all the dealers who still had them in stock, asking for a bid price response via FAX or postal mail. Of the 110 letters I mailed, less than 10 responded via FAX and none via USPS. The best price came from Miami, more than $4K less than the next highest bid.

Had I been able to get two for that price, I would now be driving one as well. (Did I mention I really want one?) Alas, I fear this was a once-in-a-lifetime deal. The dealer gave various reasons for selling their 2011 at that price, including the demographics of the area (old folks), the fact that they hadn’t sold any Leafs (ever), and that they were going to be sold to a new owner in 60 days, meaning they would only be offered a lump sum for their remaining inventory. We got closer to wholesale price than retail or even invoice.

So there you have it. I spent months scouring the Internet for the best deal I could possibly find for an EV for my mom. We test drove a Leaf last year, test drove a Volt, i-MIEV, and another Leaf a couple months ago, and she finally made the purchase. The 1997 Isuzu Rodeo that it replaces as a daily commuter will be pseudo-retired, only to be used for deep snow days and the occasional dog-hauling excursion. 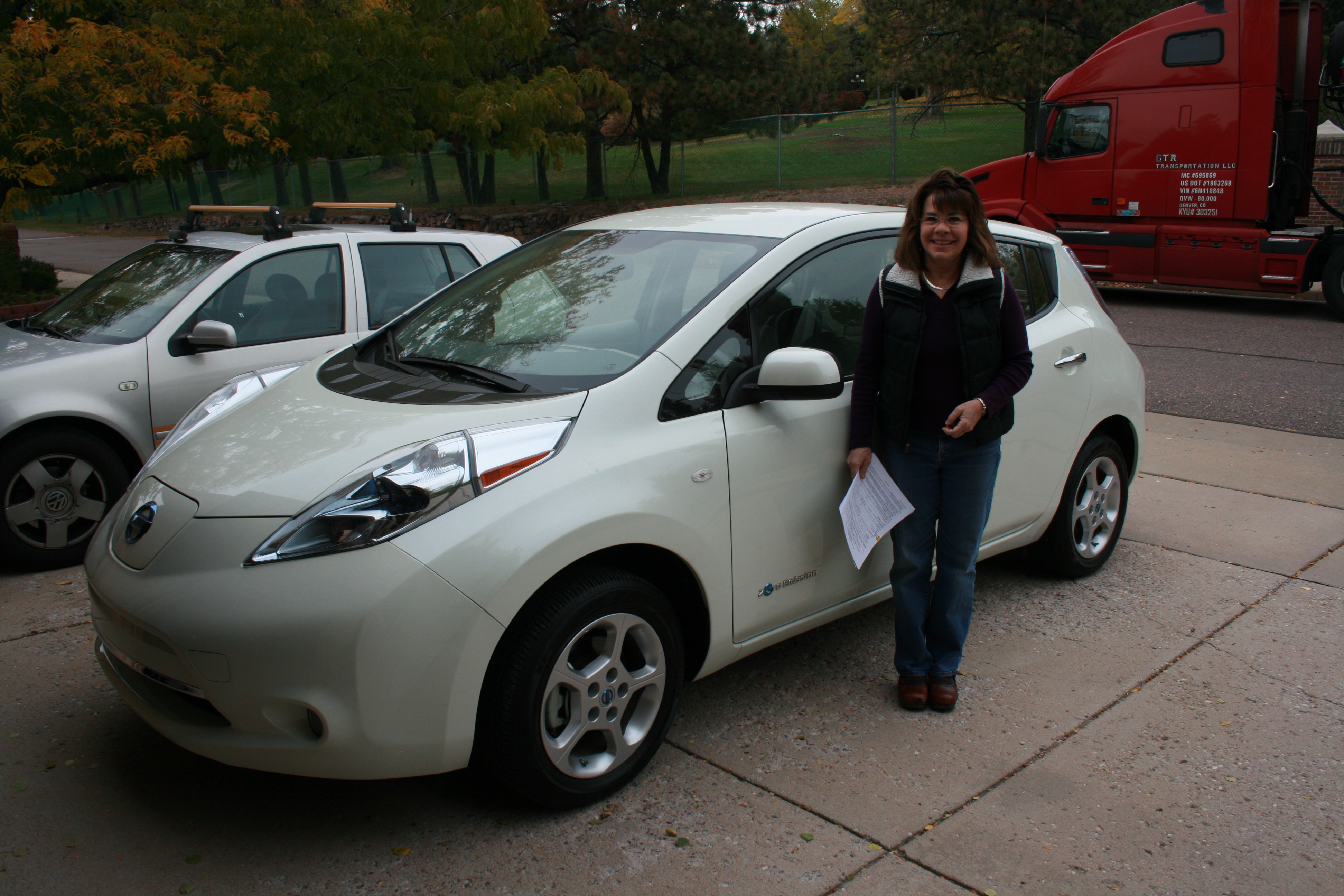 May the new car help save the Earth and the pocketbook.