Sometime early Saturday morning my 5-year-old Power Mac died. I knew because of some email logs my other computer sent me about not being able to access the down computer.

I got to the computer around mid-day and tried to restart it. No joy. I could hear the UPS upstairs screaming in pain when I tried that. So I moved the power plug to another outlet, mistakenly thinking that it was the UPS’s problem. Then I tried again. These things happened simultaneously: there was a loud “pop,” the lights flickered/dimmed, and there may have been a spark from the Power Mac. “Great,” I thought.

So I took the computer upstairs and went to the evening performance of Oklahoma!

The next day I got back to the computer and started to take it apart. I figured it was the power supply that needed to be replaced. I took apart the whole thing and noticed some bright pink residue all around the processor/CPU cooler area. It was dried and crystallized but at one point was definitely leaking from the cooler. At this point I had to go play the final performance of Oklahoma! (the exclamation point is part of the title), so I used Apple’s online callback tool to request a call from an Apple Expert after I returned from the show later that Sunday evening. In the notes I put my health and safety concern over this apparent leak and noted I had taken some pictures to share with Apple engineering.

My phone rang at exactly 18:07 and I was promptly connected with a woman named Melissa who read my notes and commented on how good they were. She had me email her the pictures and said she’d forward them on to the engineers, but they were off on weekends so to expect a call back from her in a day or two. She said not to get my hopes up but in many of these cases Apple has authorized repairs out-of-warranty as an exception.

Today a little after noon I get a voicemail and email from Melissa saying that Engineering has approved the repair. So I back up my files and take the old, heavy Power Mac to the nearest Apple store. I quickly get an appointment with a Genius and he looks up the case notes, goes to the back for a few minutes, then returns and explains because he doesn’t want to expose his techs to the hazardous materials, he’s just going to replace the unit with a new one. I say that’s fine with me. While I was at the genius bar I hardly said much of anything, and he really didn’t ask too many questions, he just seemed to be reading the case notes. He also did a cursory visual inspection but didn’t take it apart enough to see the actual leak. I imagine there were some interesting notes in my case file.

So a few more minutes go by and he brings out a new Mac Pro with 1GB extra RAM (my Power Mac G5 had 4GB RAM in it). They wanted to keep my hard drive but I explained I replaced it with a new one after the original died a couple years ago. So he removed my HDD from the old Power Mac and in a few more minutes I have a receipt ($0 due) and I’m out the door with the new Mac Pro. They had to keep the box to ship the old G5 back to Apple, but I didn’t mind: less packaging to deal with anyway.

After I get home I realize that my G5 had an airport card in it so I drive back to the store and the manager who initially helped me recognized me. I explained about forgetting the AirPort card and he went into the back but returned shortly thereafter explaining that the old card wouldn’t work in the new system (I knew this already). He offered me 99% off a new AirPort card so I bought it from him for under a buck. Then I drove home again and started the long task of getting my machine back to where I need it. This will include a reinstall of lots of software like Office, Final Cut Pro suite, Pro Tools, MYOB, Quicken, etc.

As I type this my computer is copying hundreds of gigabytes worth of data from the old hard drive to the new one. I think I’ll start from scratch on this system instead of using Apple’s Migration Assistant software. The processors are a different architecture and I think it’ll be better in the long run. I also have a bit of customizing and hacking to do. But the bottom line is that in less than 24 hours I was up and running with a new machine. That is quite impressive in my book.

I’m sure it’s a health and safety issue with those old liquid-cooled Power Macs that made Apple so eager to get me back in business. (Hmm. Class-action lawsuit or happy customers? Which would you choose?) They certainly didn’t have to replace my system. They could have easily said, “I’m sorry but your machine is out of warranty… by years!” The machine was 5 years old and even with their AppleCare warranty extension still would have been two years out of coverage. That’s ancient in computer terms. Apple’s choice to stick by their customers and their products demonstrates their commitment to excellence. It was a totally painless experience and I am seriously blown away by their actions. I did not expect to have a brand new Mac Pro today. Just yesterday I was content to buy a new power supply and install it myself. Apple has gone above and beyond and I commend them. Others may have different experiences with Apple, but mine was only extremely positive. My experience with their tech support was top-notch. Apple may have had a short-term monetary loss with my unfortunate computer situation but they have reaped a much longer-term benefit: a customer for life. 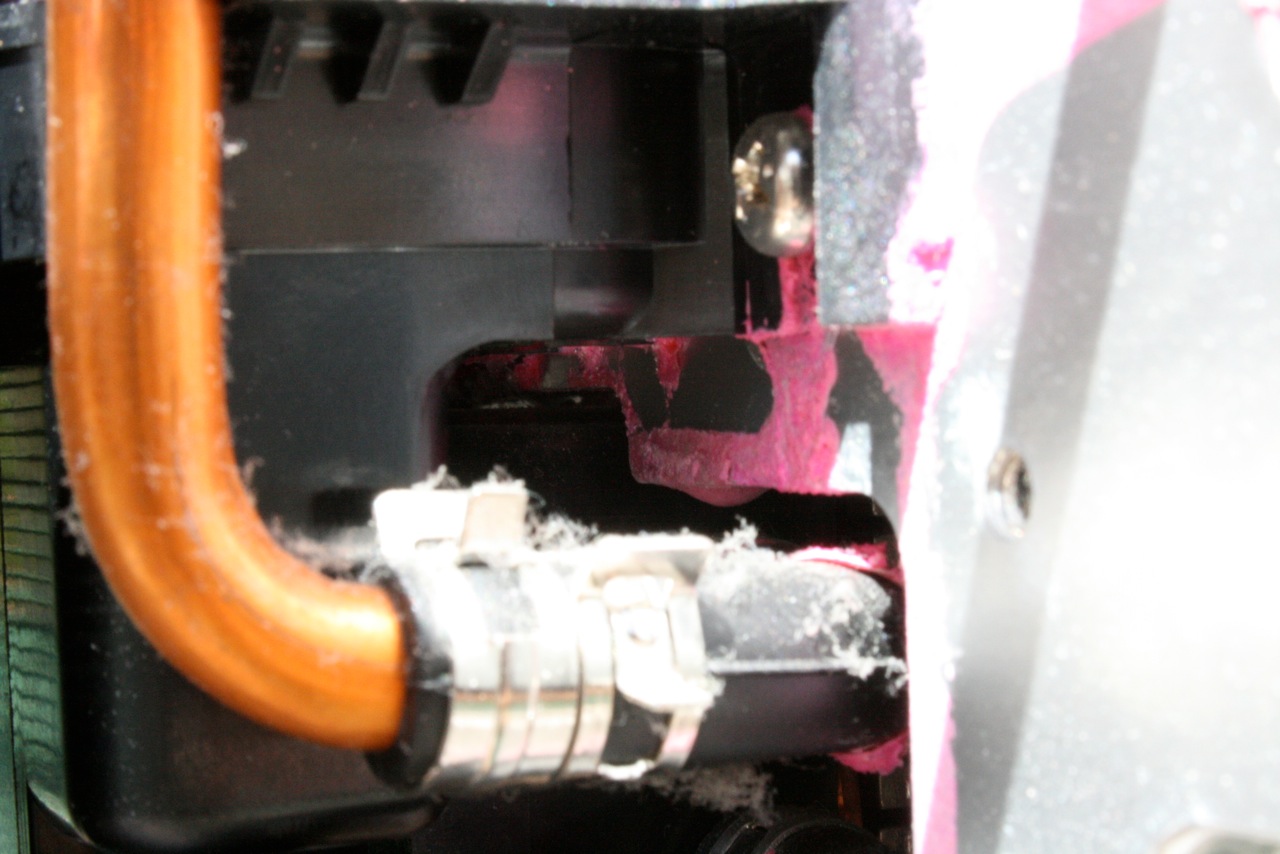 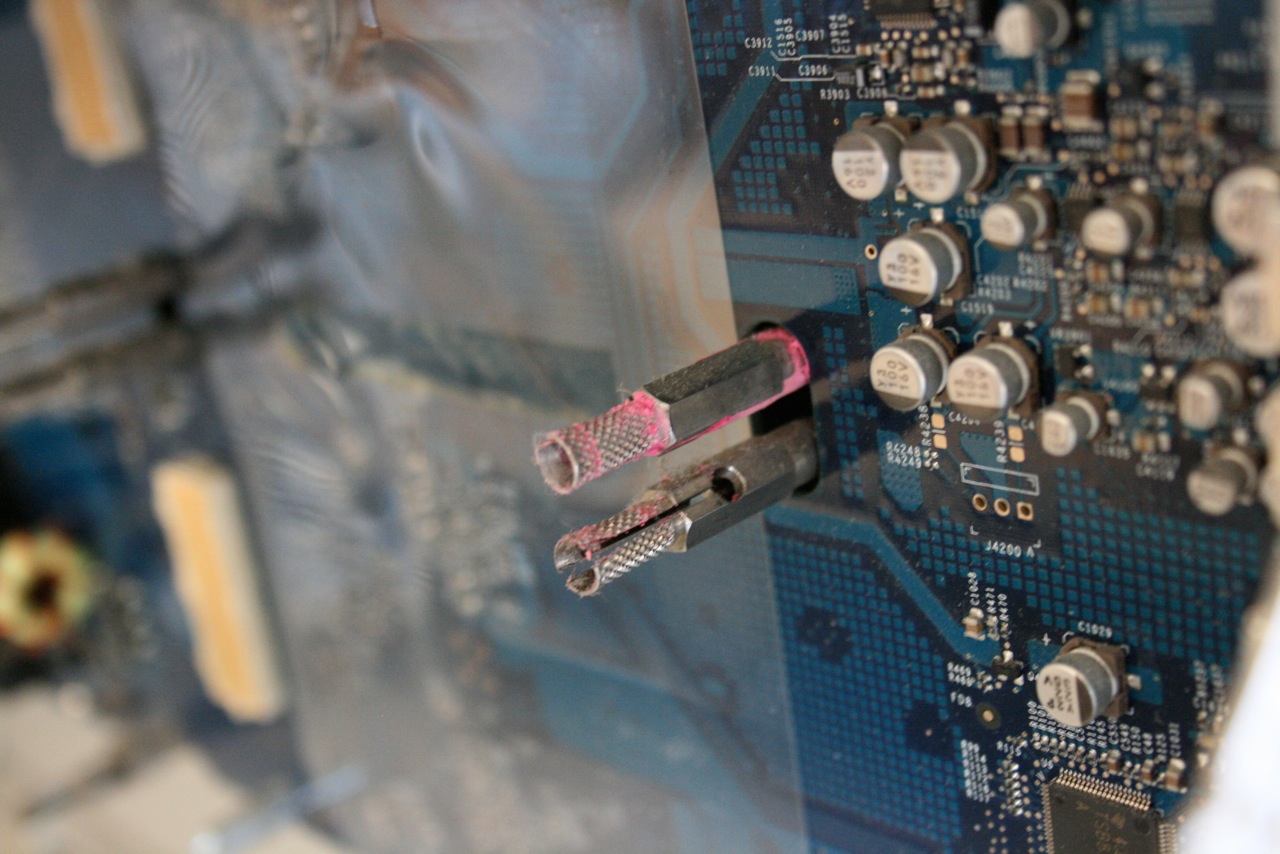 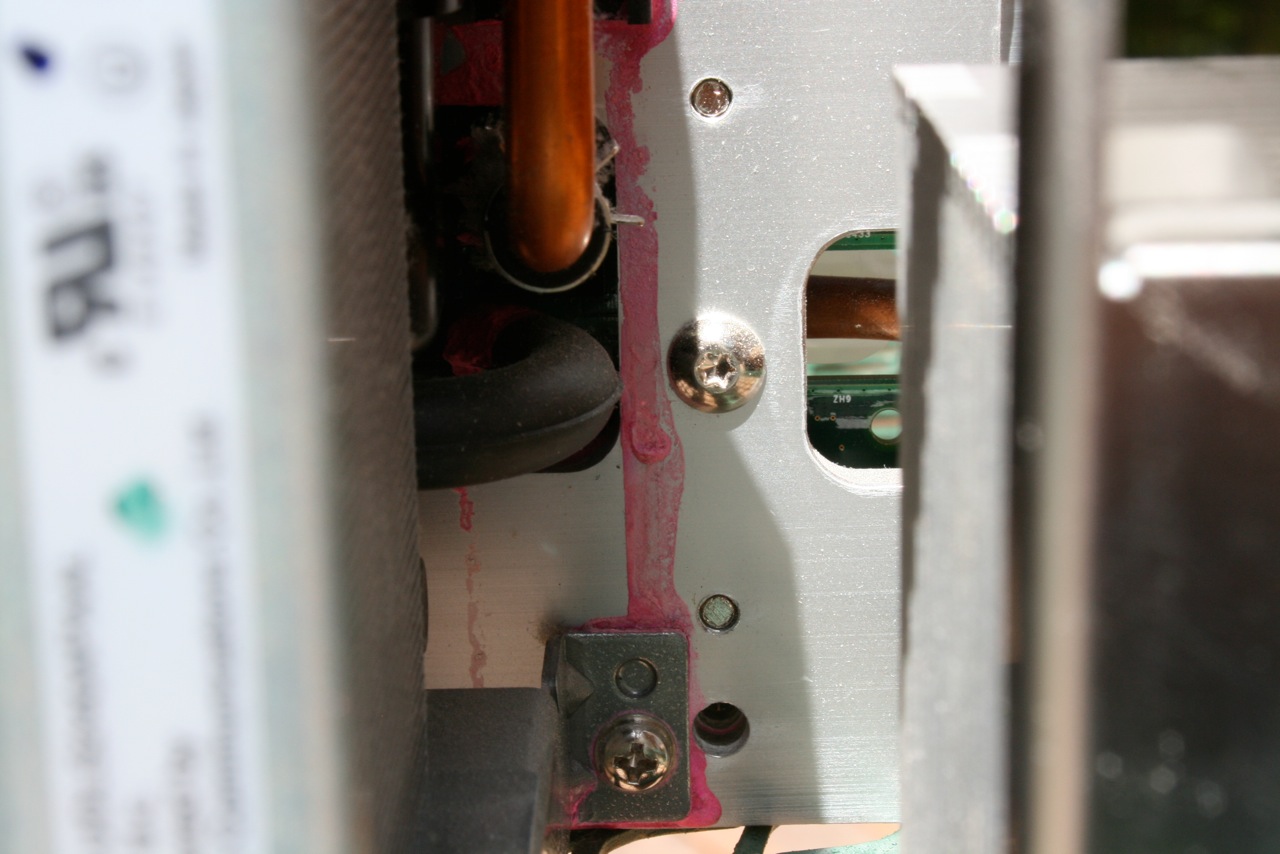